Recent figures from the Government have shown that fewer than one in 10 firms in the UK manage to go past a third round of funding, compared with nearly a quarter in the US who reach round four or higher. In response to this the Treasury has proposed a national investment fund to address an […]

Leading Weybridge accountants, TWP, has said the latest Government data shows that areas of Surrey have some of the highest numbers of Inheritance Tax (IHT) payments in the UK. Data from HM Revenue & Customs shows that in 2014/5 – the year for which the latest data is held – some 5,600 estates in the […]

A new study suggests that mortgage costs across the UK are falling – a trend that is expected to continue well into the near future. According to the latest quarterly product data analysis from market analysts Mortgage Brain, there has been a ‘slight drop’ in two-year fixed deals with loan-to-value (LTV) ratios of 60, 70 […]

Under new Government proposals, as many as seven million UK men and women will have to wait a year longer than expected to get their state pension. This is because the UK’s existing state pension age of 67 will be extended to 68 by 2039 – affecting anyone born between 1970 and 1978, the Government […]

Worrying data published by the Office for National Statistics (ONS) towards the end of July has revealed that household savings hit a record low in the first quarter (Q1) of 2017 – after falling by as much as 48 per cent quarter-on-quarter. According to reports, Britons saved an average of just 1.7 per cent of […]

A new service is now available for individuals who want to limit the contact they receive from charities. The Fundraising Preference Service (FPS) should give individuals greater control over how and when charities can contact them. The FPS, which launched on 6 July, allows individuals to select charities that they no longer want to receive […]

HMRC have issued an update of their guidance on how to recognise genuine HMRC contact be it via email or text. HMRC also provide advice on what to do if you have received a phishing/bogus email related to HMRC, or you are not sure if it is genuine, you can read about how to report […]

The long awaited Taylor Review of employment practices suggests that a national strategy is needed to help provide security in such areas as wages, quality of employment, education and training, working conditions, work life balance and the ability to progress at work. One of the areas of focus relates to the ‘gig’ economy, with the […]

Be sure to check out the TWP accounting app!

Our app is becoming more and more popular and our clients are telling us how useful it is to them. Don't miss out! 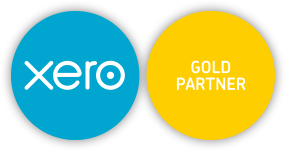 We are a Xero Gold Partner!

The quality of our advice has seen us accredited with coveted Gold Partner status by Xero – a leading provider of accounting software. 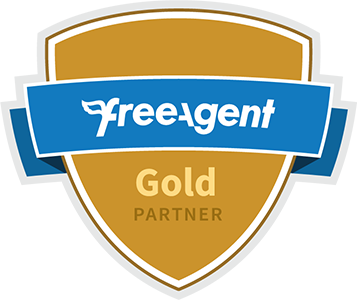 We are FreeAgent Gold Partner!

The quality of our advice has seen us accredited with Gold Partner status by FreeAgent – a leading provider of accounting software.

You can find out more about which cookies we are using or switch them off in settings.

This website uses cookies so that we can provide you with the best user experience possible. Cookie information is stored in your browser and performs functions such as recognising you when you return to our website and helping our team to understand which sections of the website you find most interesting and useful.

Strictly Necessary Cookie should be enabled at all times so that we can save your preferences for cookie settings.

If you disable this cookie, we will not be able to save your preferences. This means that every time you visit this website you will need to enable or disable cookies again.